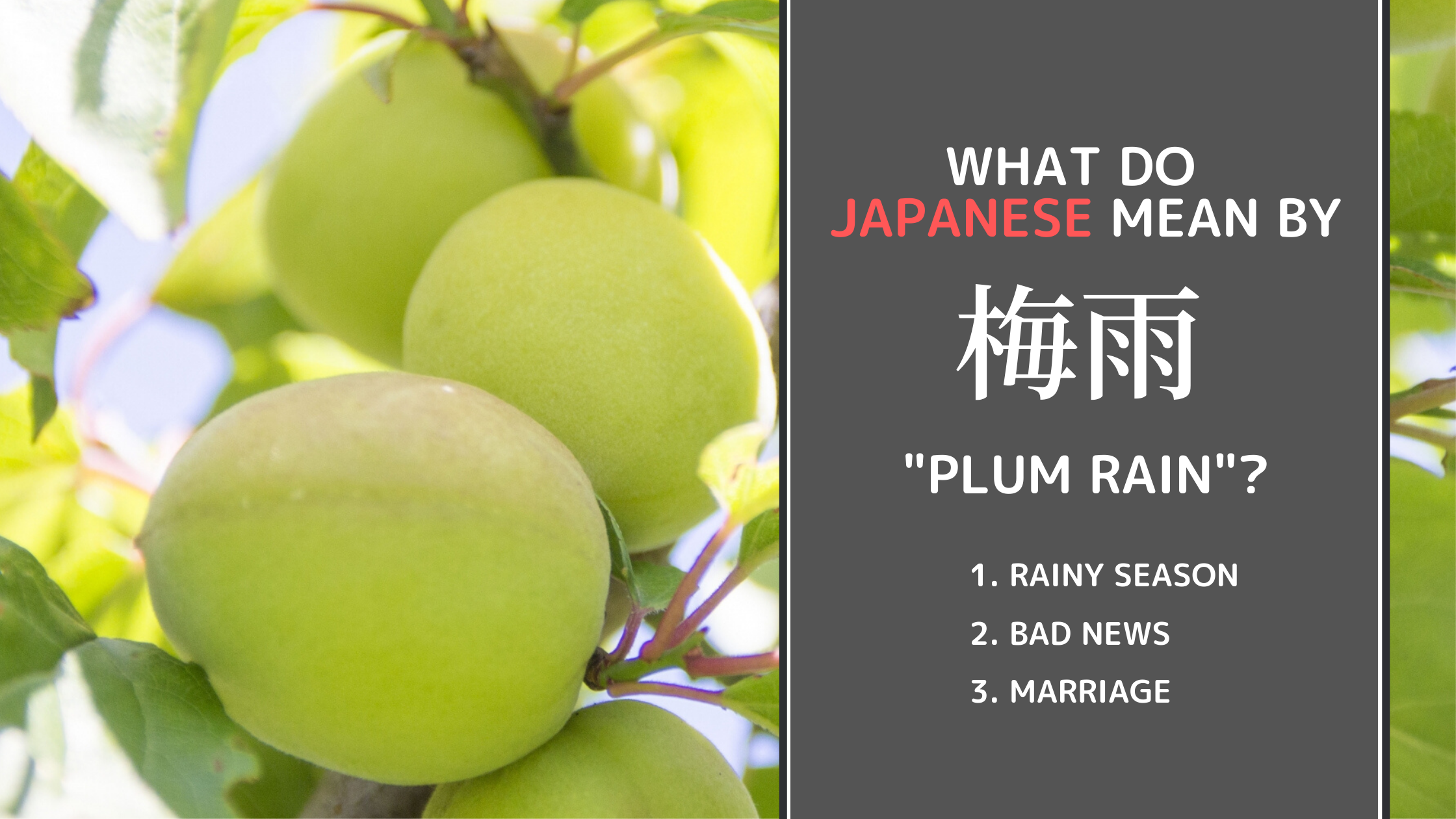 First of all, please take a look at these numbers. What do you think they correspond to?

Actually, these numbers show the average amount of rainfall per year in millimeters.

The world's average is 880mm of precipitation per year, so we can see from these figures that Japan has double this amount! So, Japan is definitely a country with a high amount of rainfall.

Precipitation in Japan increases especially during the rainy season (June to July) and the typhoon season (around September). In Tokyo, for example, there is a five-fold difference between 209 mm in September and 40 mm in December.

The rainy season in Japan is called つゆ "tsuyu". It begins around May 10th every year in the Okinawan Islands, the most southern part of Japan, gradually moving up northward. Tokyo enters つゆ "tsuyu" around June 8 every year.

But because of geographical conditions, the rainy season doesn't make it to Hokkaido (the most northern part of Japan) ! How lucky they are...!

つゆ "tsuyu" lasts about 6 weeks, so the end of つゆ "tsuyu" in Okinawa is around June 20th every year, and around July 20th for Tokyo.

Every year, the Japan Meteorological Agency announces the start and the end of the rainy season for each region of Japan. This year, the start was announced as June 11th for Tokyo !

Of course, you should travel to Japan except つゆ "tsuyu" season !

The kanji 梅 means « plum », while 雨 means « rain ». The reason is that the rainy season coincides with the plum harvesting season.

Plums are not usually consumed raw but eaten after being processed in various ways.

One of the most commonly eaten foods produced from plums is 梅干し"ume-boshi" (dried plums).

The kanji 梅 « ume » means plum, and 干し« boshi » means dry. It is made by pickling plums in salt, adding purple colored herbs to give them a reddish color, and then drying them out in the sun. 梅干し"ume-boshi" is a very salty preserved food. It is often eaten with white rice or put in a rice ball. 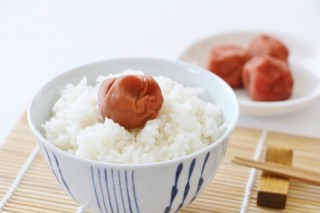 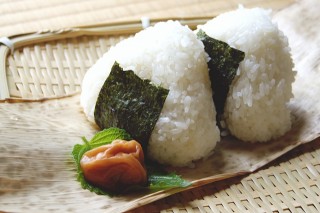 There is also a liqueur made from plums called 梅酒 "ume-shu". The kanji 梅 "ume" means « plum » and 酒 "shu" means alcohol. It's a sweet and sour liqueur made with raw plums, sugar and Japanese hard liquor.

梅酒 « ume-shu » is popular Japanese and foreigners alike, and many people even make their own 梅酒« ume-shu » at home. 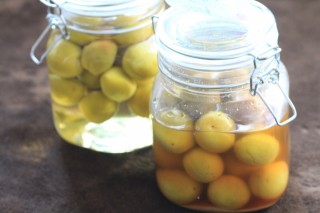 As depressing as the rain can be, this is a great opportunity to make some homemade 梅干し"ume-boshi" or 梅酒 "ume-shu"!

How many common use kanji are there in Japanese?