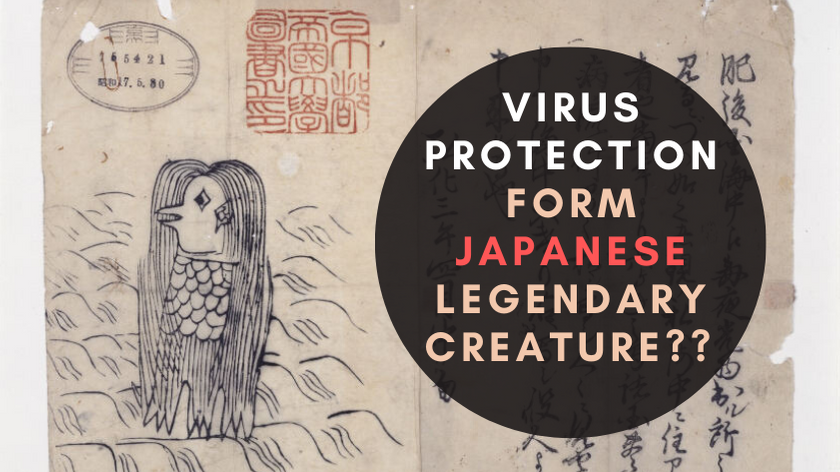 In Japan, where the coronavirus is widespread, there has been a lot of talk recently about various legendary creatures which were depicted in the Edo period (1603 – 1868).

According to a document from the Edo period, in 1846, a creature with long hair, a beak, three legs, and a body covered with scales would appear in the sea every night, calling itself "Amabie".

It is said that Amabie predicted a good harvest for six years, and told people to draw her (or his??) picture and show it to others during plagues. Those who saw her picture would supposedly be protected from illness. 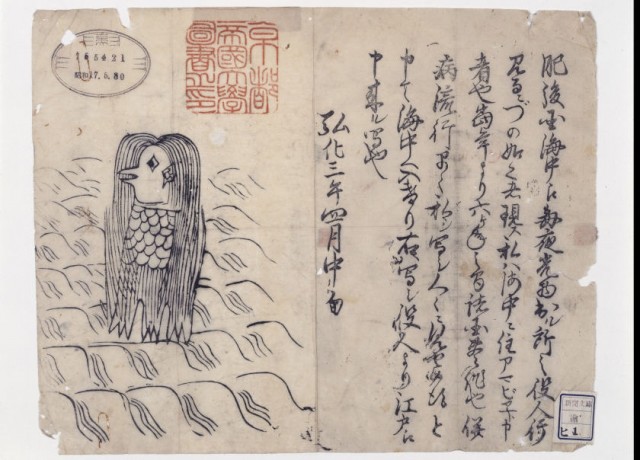 With the spread of the coronavirus, it's become a trend in Japan for people to draw cute illustrations of « Amabie » and share them widely on social media. You can even find cute Amabie goods on sale! 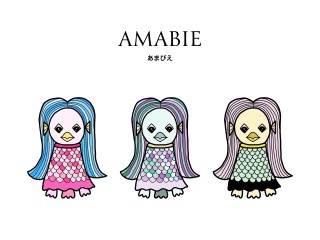 A document written in 1858, also from the Edo period, states, "Such a bird appeared last December, informing that a plague will prevail in August or September of this year, which will kill 90% of the population. It said that, those who look at its picture every day will be protected."

As predicted, cholera broke out in Japan in 1858, arriving in Edo (now Tokyo) around July and becoming widespread in August. 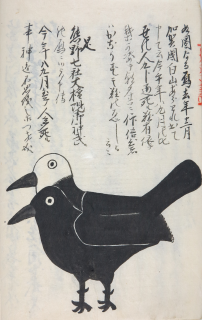 The bird was not named in the document, but was given the name "Bird of Prophecy" (Yogen no tori) by the Yamanashi Prefectural Museum, which owns the original.

Breaking the Japanese down,よげん(yogen) means 'prediction' and とり (tori) means 'bird'. Joining these two words together is the particle の (no) which is similar to 'of' in English.

The bird has been a hot topic ever since it was introduced on Twitter by the museum, and like "Amabie", people have been sharing it on social media in the form of cartoons and cute illustrations.

Official Document Ordering the Exodus of the Plague

There were many epidemics in those days, and since there was no understanding of medicine, people thought that plague gods were to blame. The administrative authority during this period even issued notices ordering the plague gods to leave! These notices were posted throughout the town and at the entrances of homes, and were read out at the bedside of the sick.

It might make us laugh today, but people in those days must have been desperate. 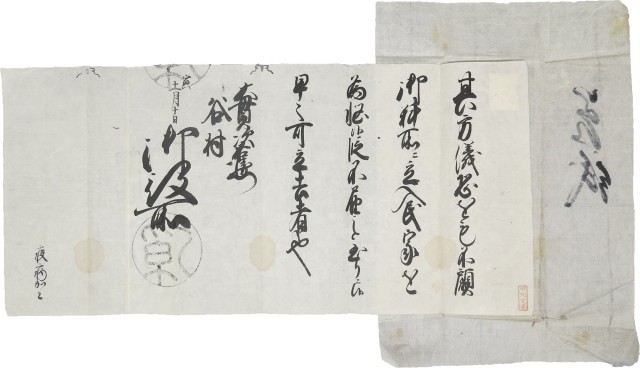 The document says "It is inexcusable that you have the audacity to enter our land and harass our people. Walk away immediately". Source : The Yamanashi Prefectural Museum

A friend of mine has a cute "Amabie" illustration posted outside his door as a prayer that the Amazon delivery staff will be protected from the coronavirus.

We are slowly but surely getting there in the battle against Corona. Let's keep our spirits high and find comfort and joy in Japanese legendary creature illustrations! 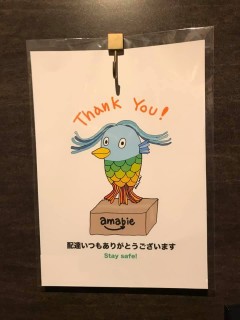 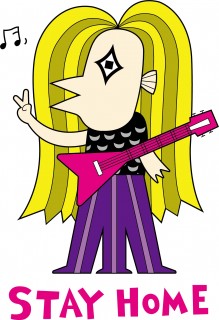