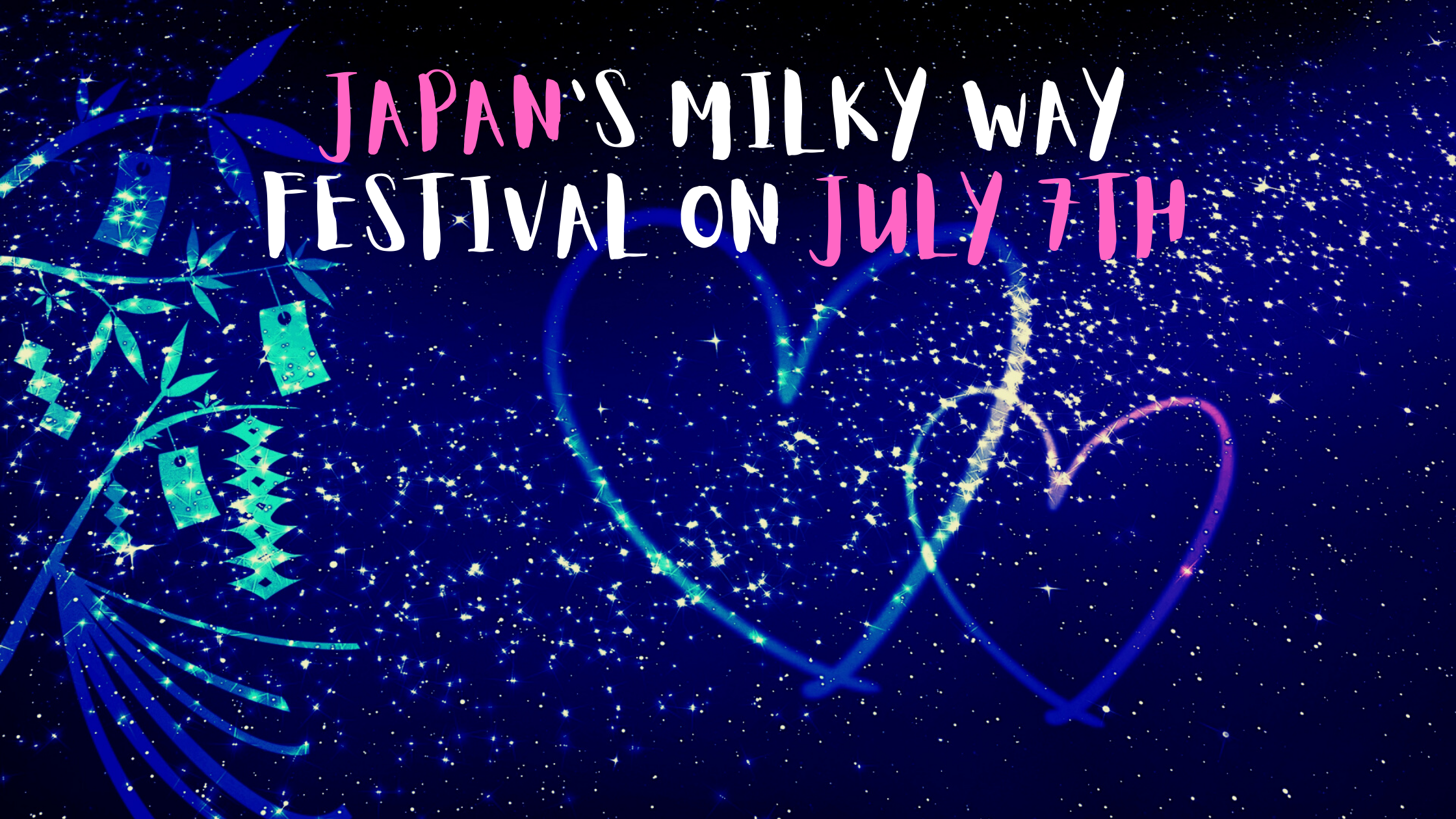 Born from a Chinese Legend

There is a legend in China that tells the following:

« Orihime », daughter of the God of stars, was a very good weaver and wove cloths for the residents in the heavens. « Orihime » married « Hikoboshi », a cowhand who lived on the other side of the Milky Way. They were both very hard workers, but after they got married, they enjoyed their lives so much that they didn't work anymore. Angry at this, the god of the heavens separated them across the Milky Way, allowing them to meet only once a year on the condition that they had worked hard throughout the year.

Since the days of ancient China, a festival has been held every July 7th, to pray for weavers to improve their skills, and this event and the legend above have become mixed together. 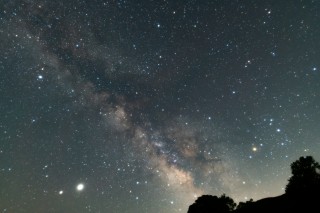 This Chinese event was introduced to Japan in the 8th Century (Nara Period), and every July 7th the nobility would built altars and make offerings to the gods. In those days, this event's name was written as 七夕 (from the characters 七 meaning "seven" and 夕 means "evening") and called "shichi seki".

In the Edo period (from 17th to 19th Century), it became popular among common people, and during the « Tanabata Festival », people would fix bamboo leaves with colored paper strips attached to them on roofs so that the god of the stars could see them clearly.

« Tanabata » in Our Time

In modern times on July 7th, people pray for a clear day because it is said that if it rains, the water level at the Milky Way will rise too much, and « Orihime » and « Hikoboshi » won't be able to meet.

It is similar to decorating a Western Christmas tree. Children love this festival! 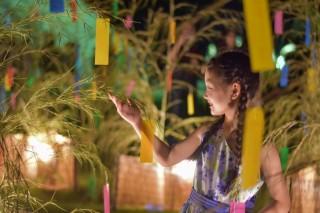 This July 7th, why don't you decorate your garden with lots of little colored papers with your wishes and join the Japanese in praying for clear skies and looking up at the Milky Way? 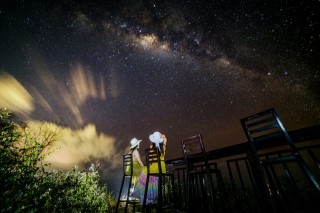