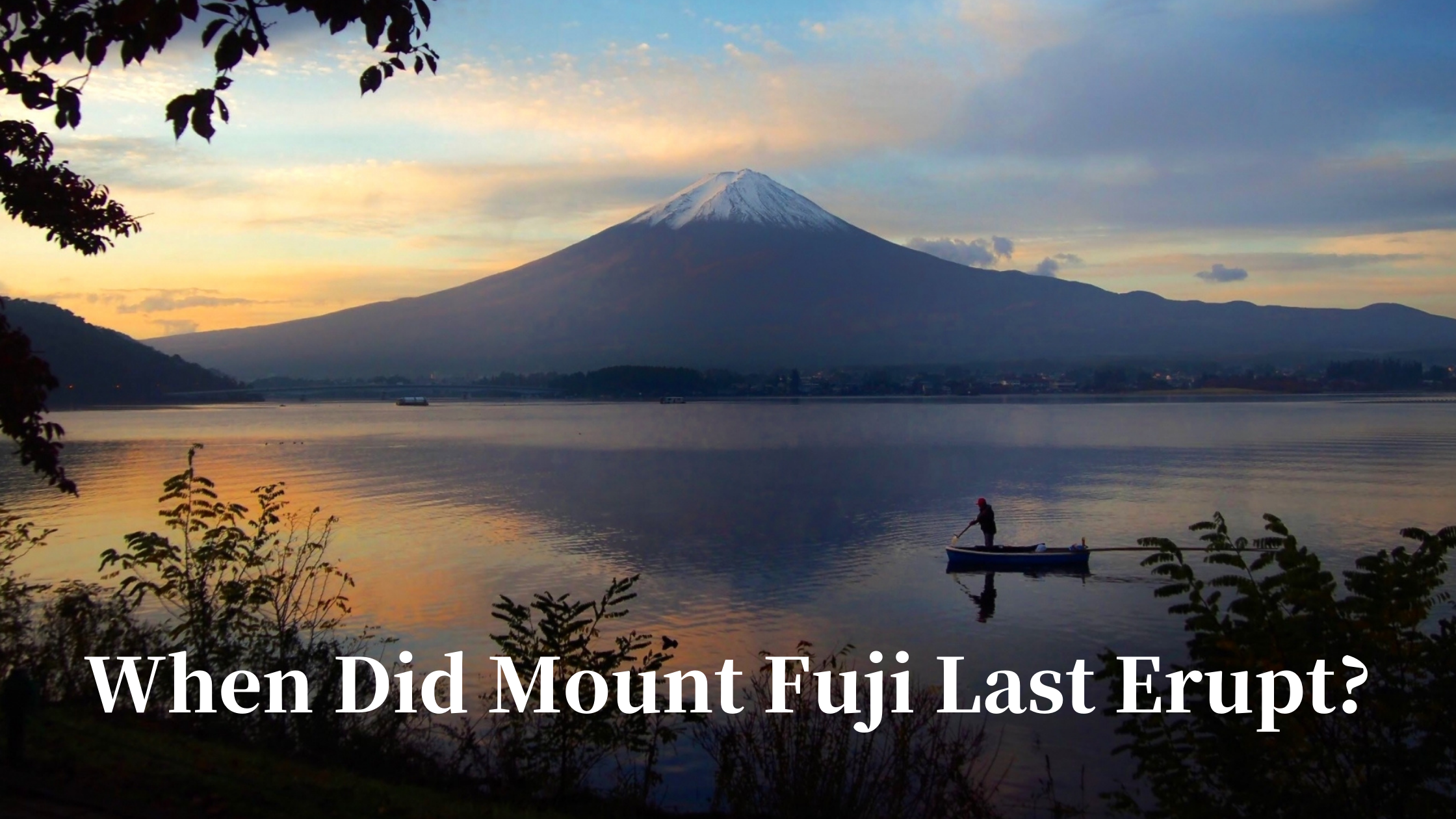 Anyone who is interested in Japan has surely heard of Mt. Fuji. The famous mountain is often featured in scenes depicting Japan's iconic scenery, and to Japanese people, it is also an important cultural symbol.

The highest mountain in Japan, Mt. Fuji, is 3776 meters high. The mountain is open for climbing every year from July 10th to September 10th, and every year, more than 200,000 people climb it.

Mt. Fuji as an Active Volcano

It's hard to imagine from its graceful appearance, but Mt. Fuji is in fact an active volcano.

Volcanic activity has been occurring for millions of years in the area where Mt. Fuji is located. Through repeated eruptions, Mt. Fuji formed in to what we see today, about 10,000 years ago.

The last eruption occurred in 1707. It was a very large eruption, which lasted for two weeks and is said to have caused enormous damage to the surrounding area. Volcanic ash spread as far as Edo (now Tokyo), more than 100 km away. Forty-nine days before the eruption, a large earthquake was recorded in the Kansai region. We don't know if there is a relationship between those two natural catastrophes.

"Mt. Fuji" is written in Kanji as 富士山 and read as "Fuji-san". Foreigners sometimes call it Fuji-yama, but this is in fact the incorrect reading. This misunderstanding may come from the fact that the third kanji - 山 (which means mountain), can be read as both "san" and "yama".

Mt. Fuji as an Object of Worship

In ancient times, people in Japan worshiped high mountains. Mount Fuji was of course one of them. Then, its repeated eruptions became associated with a myth about a goddess who gave birth to 3 children in a blazing fire.

Due to this, "Asama" Shrine was erected in two areas – at the summit and at the foot of Mount Fuji, to worship the mountain. This practice has since spread to various other places, and there are now around 1,300 "Asama" shrines nationwide. Most of them are built where you can see Mt. Fuji.

Due to its religious and cultural background, Mt. Fuji was registered as a World Heritage Site in 2013, and is recognized as a "cultural heritage". 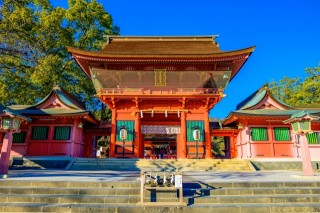 As long as Mt. Fuji is an active volcano, future eruptions are a very real possibility. An eruption would seriously damage a wide metropolitan area. Not to mention that the beautiful and well-balanced shape of Mt. Fuji may change. Hopefully Mt. Fuji will never erupt!