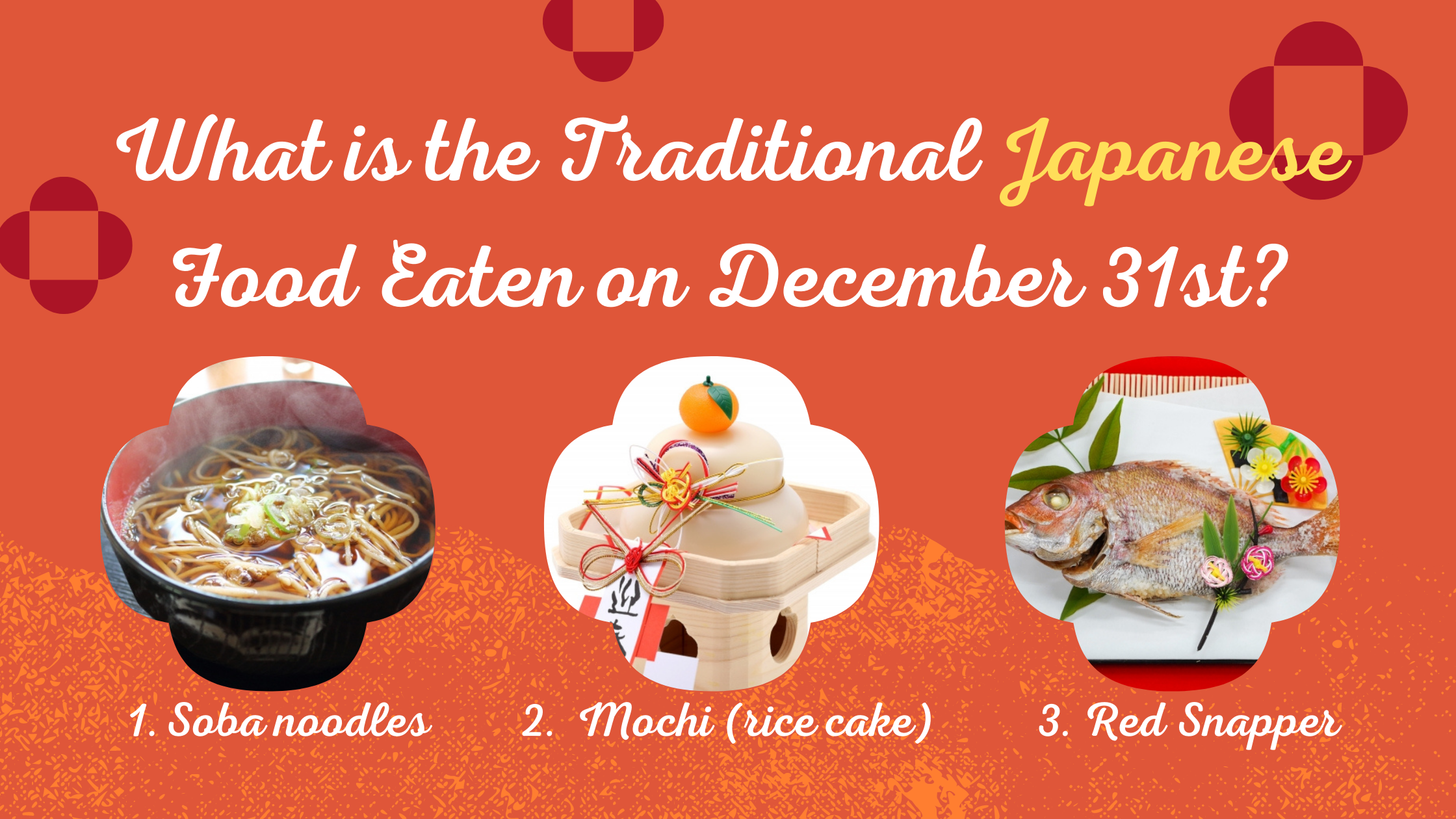 There is a special name in Japanese for December 31st, "Ōmisoka".

In Japan, there are some customs which are performed specifically at the end of the year.

One custom is cleaning ones house. Many people do this in the latter half of December, especially around the 30th. People clean up their homes and wash their bodies to welcome the New Year. On this day, the whole family get together to clean up every corner of the house.

On the 31st, people go shopping for the New Year, and then spend the night of the 31st with family at home. Although countdown parties are getting popular among young people, the traditional way of spend the last day of the year is with family.

And there is a special TV show broadcast on December 31st – NHK's "Red-White Song Battle".

The most successful singers of the year are selected to participate the show. They are divided into a Red team (female team) and a White team (male team) to compete with their songs.

Until a decade ago, it was the goal of many singers to appear on this show.

Recently, less people watch the show, but it is still a big annual event in the entertainment world.

what people eat while watching the show is...

And what people eat while watching the show is...soba!

Soba is a slightly grayish noodle made from buckwheat flour and has been eaten in Japan for a long time.

Long noodles are a symbol of longevity. People eat Soba at the end of the year to pray for longevity.

It's not a luxury meal, but in Japan it's not customary to eat a luxury meal on New Year's Eve. It is January 1st when special dishes are eaten. On the 31st, we eat soba at home and quietly listen to the bells ringing at the temple at midnight.

As for the other two foods mentioned..

"Mochi" (sticky rice cake) is eaten after January 1st. Red snapper is eaten when celebrating something, not on the 31st.

It seems that for this year's New Year's Eve, it will difficult to party due to the pandemic. How about spending the 31st eating soba at home praying for the end of the pandemic and longevity? 🙂 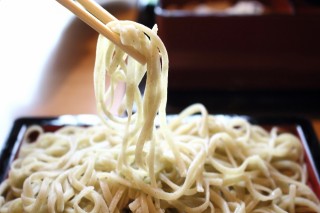