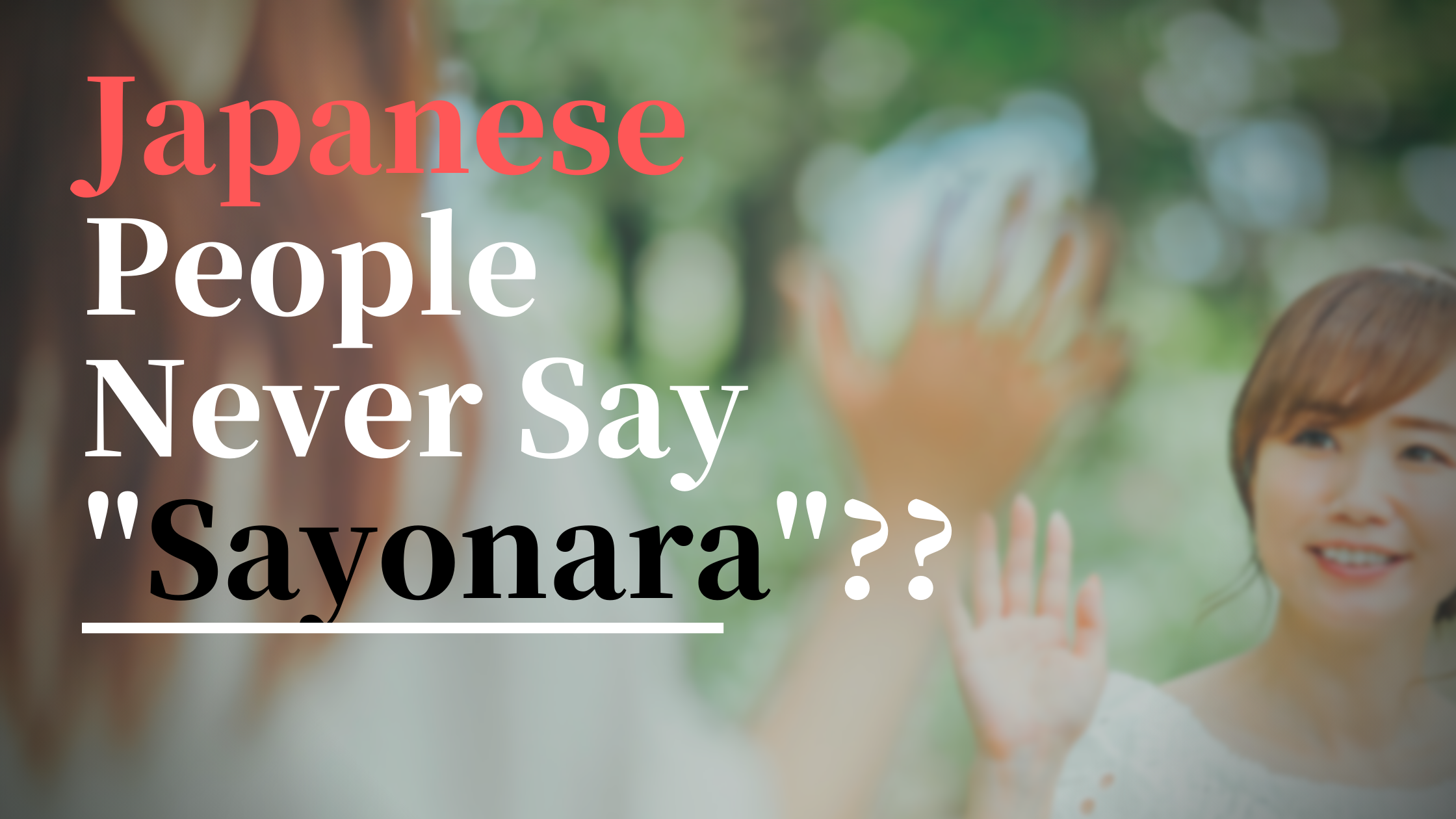 When you start studying Japanese, there is a good chance that your first lesson will teach you basic daily expressions, such as "Hello", "Good morning" and "Thank you"...

Another of these expressions is, of course "Good-bye" (Sayōnara).

But if you happen to be a foreigner living in Japan, you may have quickly noticed that Japanese very rarely use «Sayōnara"!

Actually, "Sayōnara" is only used in a small number of situations.

For example, it is sometimes used between teachers and students. It can also be used when you are saying goodbye to someone who you will likely never see ever again.

When saying goodbye to someone in daily life, other words are used instead of « Sayōnara » depending on the situation and how well you know the person.

In fact, when a Japanese learner says "Sayōnara" to a Japanese person because he or she learned so at a school, it comes off as unnatural, and gives away the fact that the speaker is not familiar with Japanese.

So, let's use authentic expressions to speak like a native Japanese from today!

Which expressions should be used?

Here, I've listed up some of the most commonly used natural words to use instead of « Sayōnara ».

With your friends or family

This comes from the English word "Bye" , which is why it's written in Katakana.

With your neighbor or acquaintance

This word basically means « thanks », but you can use it as a casual version of "Sayōnara" as well.

So together these words mean « See you soon then... ».

With superiors or those you aren't familiar with

きをつけて (ki o tsukete) means « Take care » or « Be careful ». When you add お (o) at the beginning of certain words, it transforms them into a more polite version.

Were there any words you already knew?

These are authentic words used in everyday life. So from now on, don't use "Sayōnara" but use these natural expressions instead! 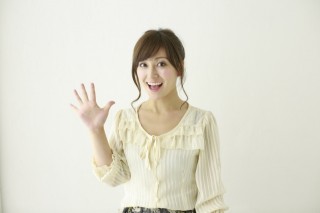