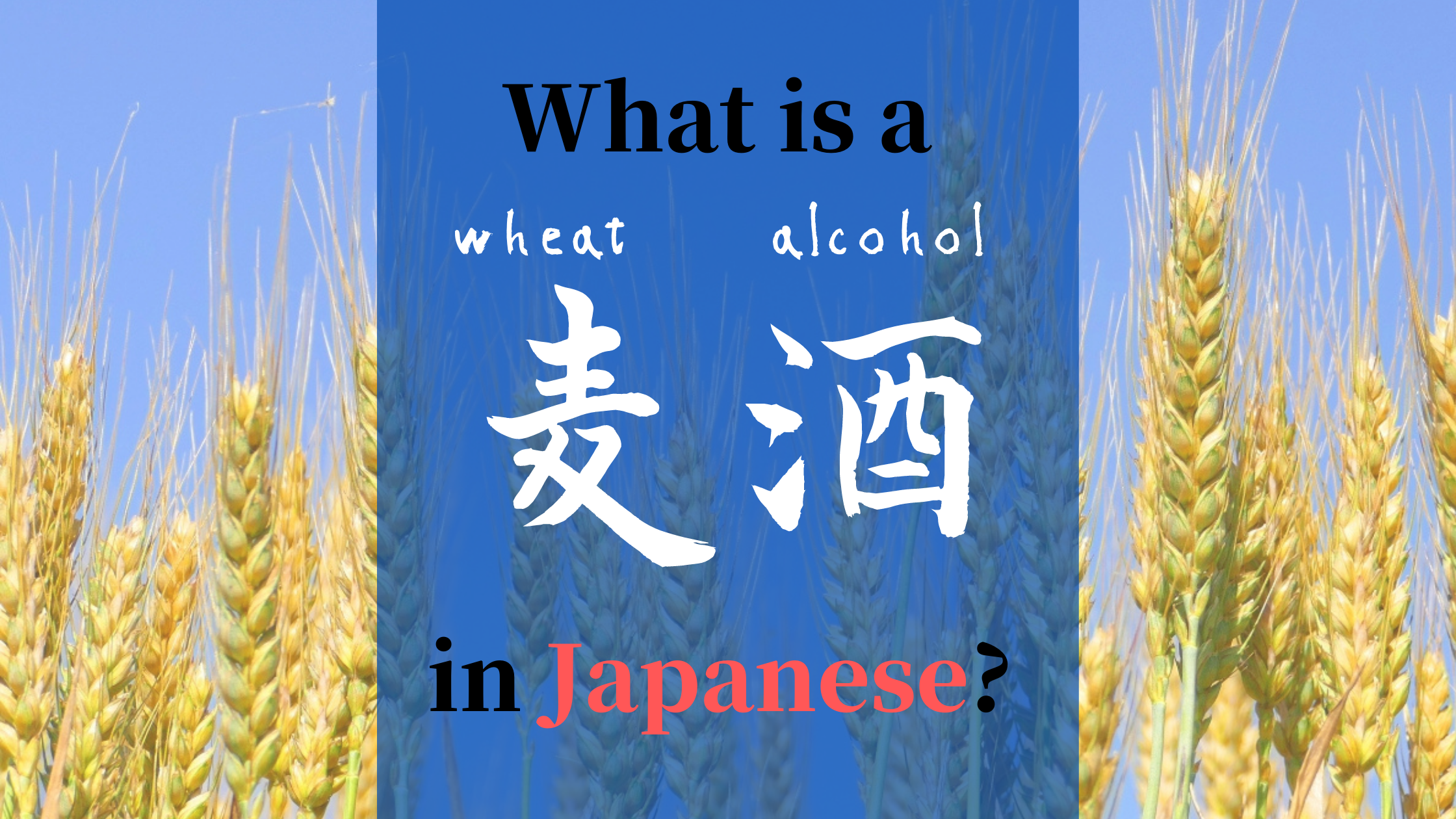 Today's theme is quite easy, I think.

When put together, these two kanji are read as ビール « biiru » in Japanese.

Regardless of the standard readings of each of these kanji, when put together, they become a set, and are pronounced « biiru » . 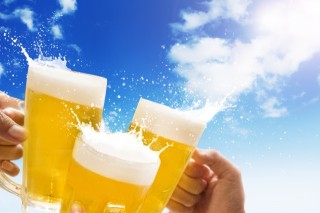 Beer was introduced in Japan by western people at the end of the 19th century.

It is said that a Japan's first beer was brewed by a Japanese doctor in 1853.

Since then, beer consumption has continued to go up and it is now the most consumed alcoholic beverage in Japan.

Other alcoholic beverages in Japan

But, many other kinds of alcoholic beverages are also appreciated in Japan. 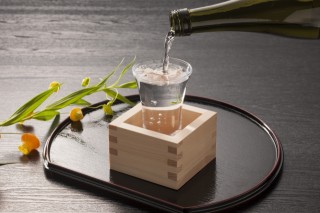 This is a distilled spirit made mostly from potatoes, sugarcane or wheat. 焼 "shoo" means « roast or burn ».

The second kanji 酒 (read as « chu » in Chinese) was probably confused with another kanji 酎 which is read as "chuu" in Japanese.

In general, 焼酎 is cheap and very popular. It can be enjoyed in a variety of ways, such as on the rocks or mixed with cider. 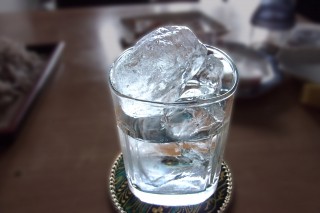 It is a sweet and sour liquor appreciated by foreign visitors as well. 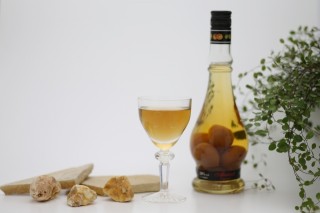 Wine is becoming more and more popular in Japan. It is thought that wine was introduced to Japan in the 16th century by the Spanish or Portuguese. In the past, wine was known as 葡萄酒 "budoo shu", with the kanji 葡萄 "budoo" meaning « grapevine».

Today however, we use the word ワイン "wain" taken directly from English. 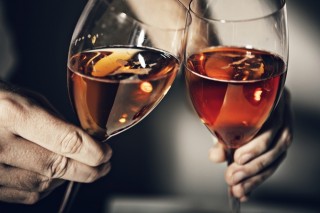