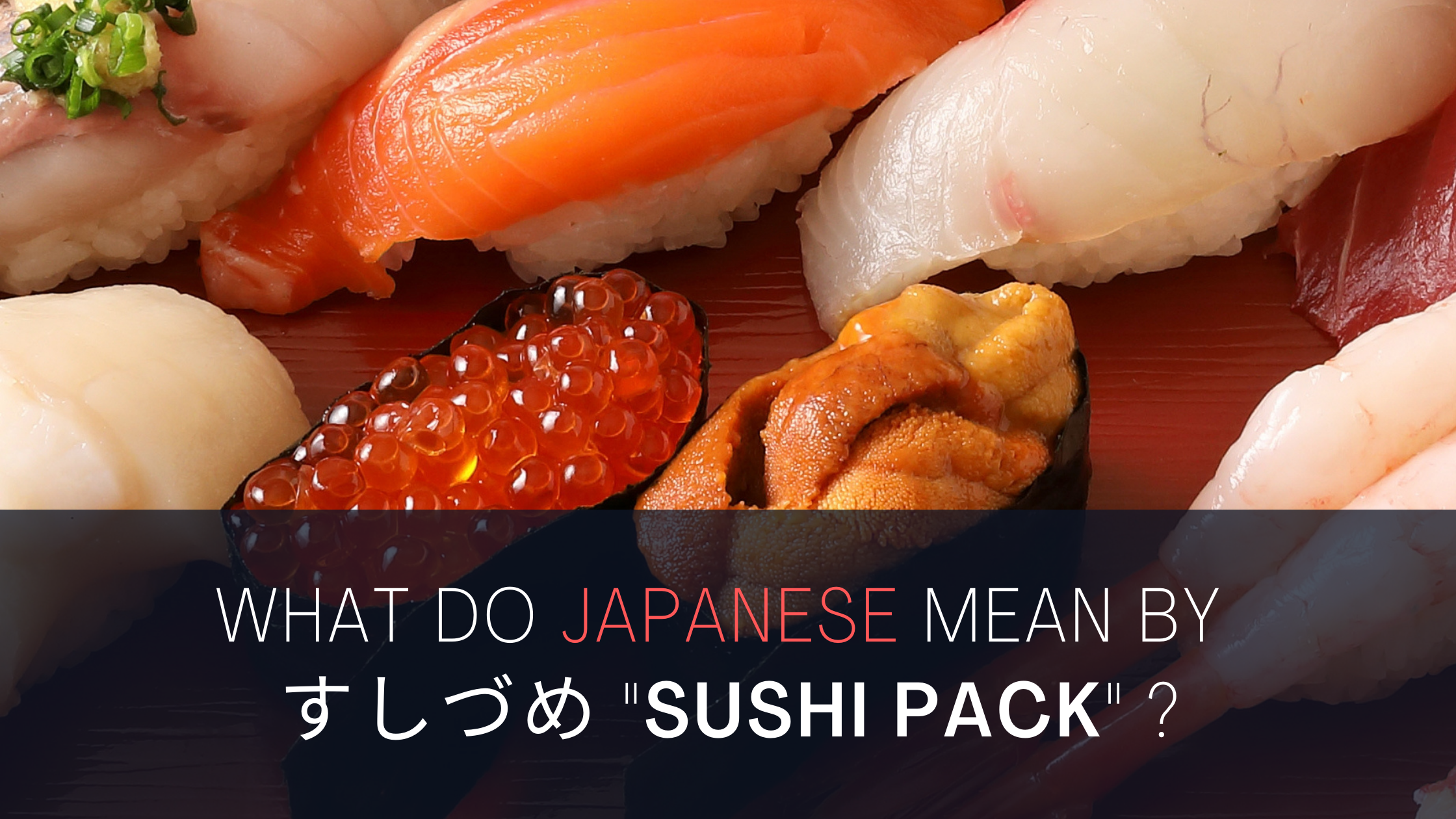 In Japan, sushi is readily available not only at restaurants, but it is available pre-packed at supermarkets too.

Sushi is assembled in a plastic container side by side so that the sushi does not move.

From that point of view, すしづめ (sushizume) "sushi pack" is used to indicate people or things packed tightly together!

You have a similar expression in English - "packed like sardines". It has almost the same meaning. It's funny that fish are involved in both English and Japanese to mean "packed people/things"!

You can use the expression as follows;

The venue was packed with a lot of people.

It is used to describe "people" being packed together, rather than things.

There is also an expression using the word « sashimi » (sliced raw fish).

This expression is さしみのつま (sashimi no tsuma) "Garnishings of Sashimi".

"tsuma" refers to the vegetables and seaweed that are used to decorate sashimi. 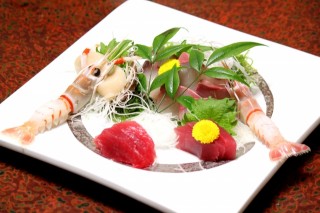 Since "tsuma" is not really tasty but just a decoration, this expression is used to mean "things that may or may not be present" or "insignificant things."

The reason he came to was to see Susan! I might as well have not been there...😓

As you can see from the nuance, it's not a good situation to be in...

I think you'd agree, it's better to be "sushizume" in the subway (after COVID-19 crisis... of course!) over being "sashimi no tsuma"！