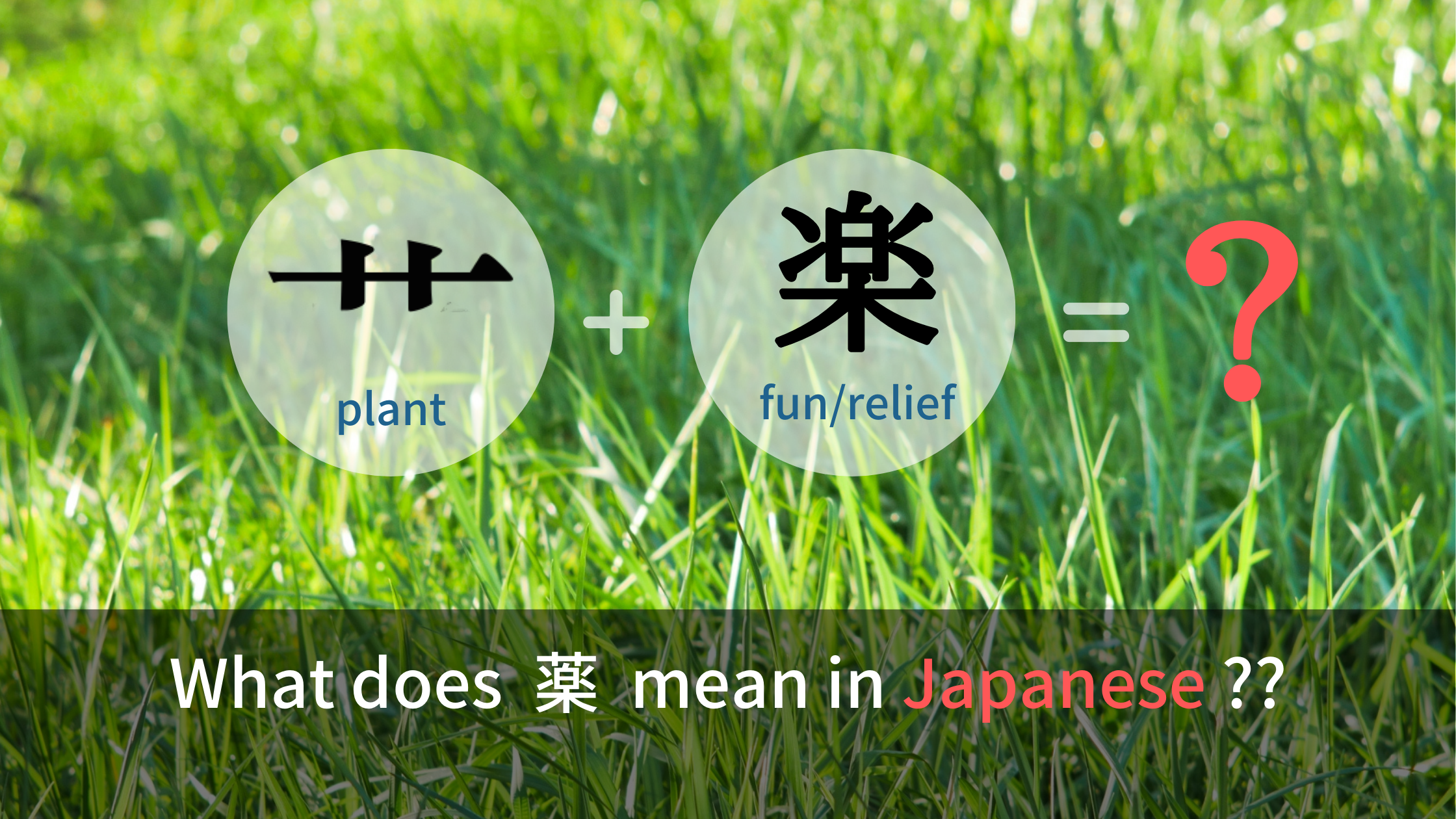 One of these kanmuri is the "kusa" kanmuri, which indicates that the kanji has something to do with plants, grass or flowers.

Grass that makes you feel happy ??

So, the kanji 薬 for example, is a combination of «the kusa kanmuri » , indicating a kind of « plant », and the below part 楽 means "fun" or "relief".

What do you think this combination means? Grass that makes you feel happy?? It's nothing wired like that!

In fact, this kanji refers to "plants which relieve"...

Various plants have been used to cure people since ancient times ... So yes, 薬 means "medicine."

In Japan, medical treatment traditionally followed the Chinese method of using a combination of herbs.

So this kanji refers to the history of "medicines". 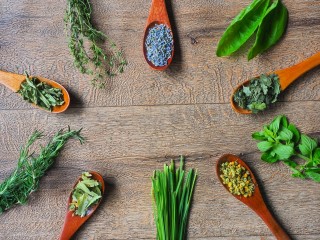 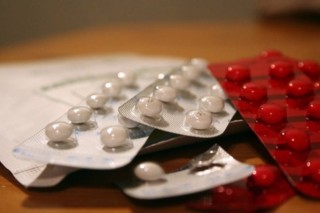 Remember the meaning of kanji

Here's a word made using the same kanji as before - 楽 plus one other kanji. What do you think it means?

So, when studying Kanji, please pay attention not only to the readings, but also to the meanings. Learning the meaning of each kanji helps you to understand and remember vocabulary!