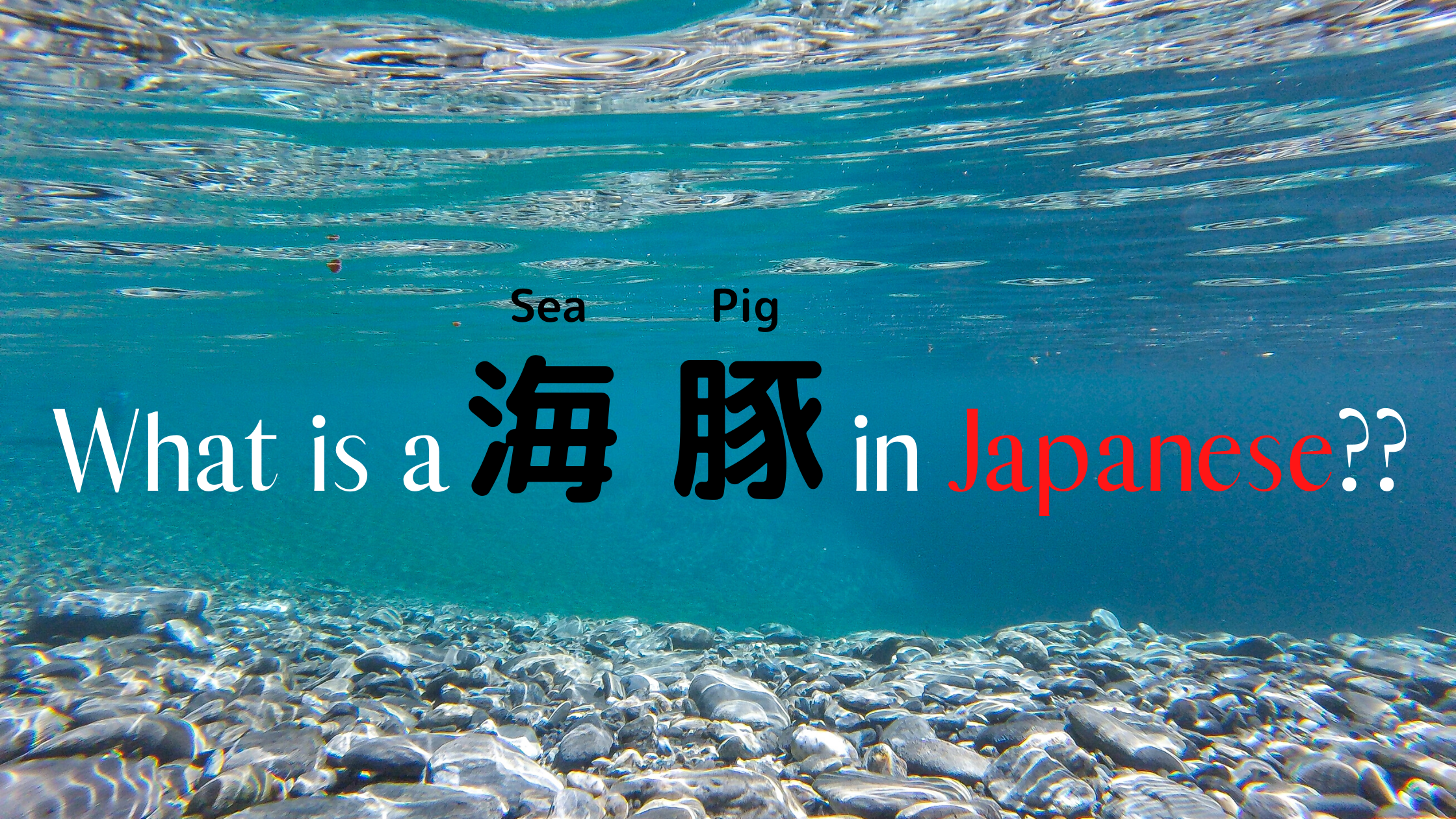 Japanese Kanji are characters that came from China. Each kanji expresses its own meaning and there are usually two or three ways to read any given kanji.

Today's kanji quiz is about the word  海豚, which is made up of the two kanji 海 and 豚.

The meaning of the first kanji 海 is "the sea", and its typical reading is うみ (umi).

The three dots (called "sanzui") on the left side of  海, which look like water splashes, indicate that this kanji is related to "water". So the three dots "sanzui" appear often in water related kanji such as 湖 "lake", 泳 "swim", 池 "pond", etc.

The meaning of the second kanji  豚  is "pig" and its typical reading is ぶた (buta).

So, what kind of animal is this kanji "sea pig" referring to? If you search for "sea pig" on Google, you'll get some kind of weird creatures coming up, but those aren't what this is!

The answer is in fact... dolphins! The word for dolphins is read as イルカ (iruka) and not うみぶた (umi buta). The reading has nothing to do with the original Chinese kanji. While people called dolphins イルカ they used these two kanji ( 海 and 豚 ) in reference to the appearance of dolphins. 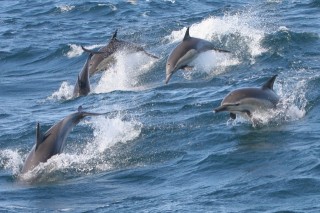 Another example is the kanji 海 虎 which is read as シャチ(shachi). The kanji are 海 'the sea' and 虎 'tiger' and together they combine to give the word 'orca' (killer whale). People in the past used kanji for animal names according to the image that they had of those animals! 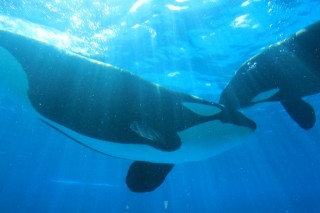 People must have thought that dolphins resembled pigs in the way their noses protruded forward and because of their fleshy, well rounded bodies...

Do you agree with the interpretation of dolphins as "sea pigs"? 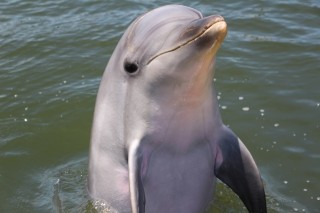